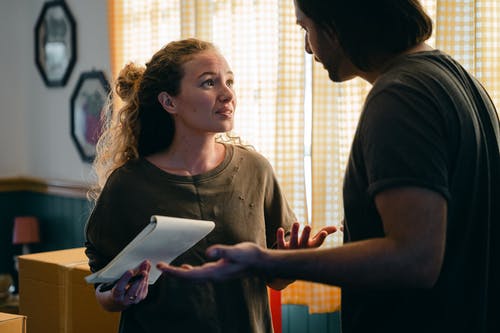 You can sue debt collectors. The rules are going into place.

I have represented many people who were pursued by debt collectors. Because of the actions of the debtor collector though, we were able to turn the table on them and actually sue them for more than they were seeking to collect.

Right now, there are a few key rules a debt collector must follow if they’re contacting you to try to get you to pay a past-due debt: They can only contact you between 8 a.m. and 9 p.m. local time. They can’t contact you at work if you ask them not to do so. They can’t harass or threaten you, or tell your friends and family about your debt. They can’t contact you if you’ve asked them in writing to stop. These basic rules aren’t going anywhere. But they are getting an upgrade to more explicitly define the methods of communication that can be used.

As noted into this Forbes article, new rules are going into place to bring the Fair Debt Collections Practice into 21st century.

The update to the Fair Debt Collection Practices Act is lengthy, but here are the most notable  changes.

The new rule specifies that third-party debt collectors can call you once daily, but if they actually speak to you, they cannot call again for at least seven days. In addition, you can ask them to stop calling you and they must comply. Currently, there’s no limit on how often a debt collector can call you, and you can only request they stop calling you by sending a letter.

A third-party debt collector is permitted to send you electronic messages including texts and emails. Each of these messages must include instructions for a consumer to opt out of receiving those types of messages. Messages must be sent at a reasonable time similar to the 8 a.m. to 9 p.m. limitation for phone calls.

Emails Sent to a Work Address

In most cases, debt collectors are prohibited from sending messages to an email address they know is used for business.

A debt collector can send you private messages, but not post anything that your followers, friends or the public could view. Again, there must be an opt-out instruction attached to each message.

The rules apply to each individual debt you have in collections with a third party. If you’re being contacted by a bank, credit card company or other lender directly—often referred to as an original creditor—these rules don’t apply to them.

Are you being harassed by a debt collector. Call our office for a consultation.