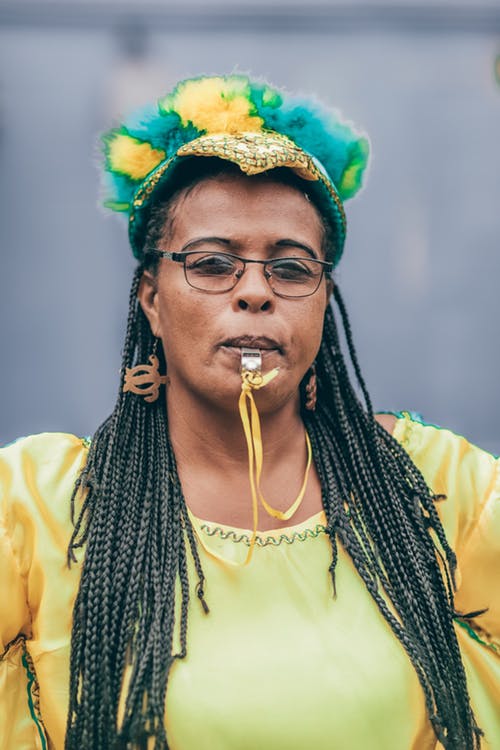 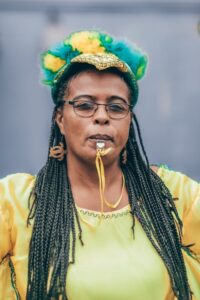 Tesla ex-employee Martin Tripp, a self-proclaimed whistleblower, albeit a saboteur in management’s view, highlights the schisms that exist in opposing perspectives.

A “whistleblower” is a person who exposes any information or activity that is allegedly illegal within a public or a private company.

Tony Munter, a whistleblower attorney states, “Most whistleblowers decide to act because they are confronted with profound wrongdoing. However, many take actions before understanding their rights, and also are unprepared for collateral consequences. Hasty decisions can put them in harm’s way.”

Not all whistleblowers are altruistic and righteous. Professor Alan A. Cavaiola, professional counseling, Monmouth University, states, “It’s important to look at both sides of the coin. Just as there are individuals who are motivated by a sense of moral conscience and altruism while acting on behalf of their corporation or the public at large; there are those who act out of greed, revenge or to advance their careers.”

As a lone ranger warrior, the whistleblower faces a daunting opponent in the corporation. The arduous journey is fraught with significant legal, ethical, financial and personal challenges. Hence, it is imperative to understand clearly the objectives and the subsequent course of actions. Understanding the laws and various legal avenues available can help one make more prudent decisions.

The law protects whistleblowers from retaliation and incentivizes their actions:

The FCA law includes a “qui tam” provision that gives an individual a special right of action in the court. This provision deputizes private citizens to file suits against the perpetrators on behalf of the government and the individuals themselves, especially when the accused organization employs the individual. These cases are initially filed secretly “under seal.” The government, then confidentially investigates the claims and decides whether or not to join the lawsuit. Initially, only the government and the whistleblower’s lawyer know the identity of the whistleblower. Eventually, this information becomes public, but this quiet period can give the whistleblower the necessary time to prepare for the onslaught of consequences.

“Whistleblowers remain the key source of information on fraud and corruption at home and abroad,” said Stephen M. Kohn, Executive Director of the NWC and author of The New Whistleblower’s Handbook.“However, they still face retaliation in many countries around the world. We need to rally our efforts to ensure that whistleblowers are protected and empowered. The first step toward making that happen is to make sure whistleblowers and anti-corruption groups understand the legal tools they have available to them.”

We have written about whisleblowers repeatedly.