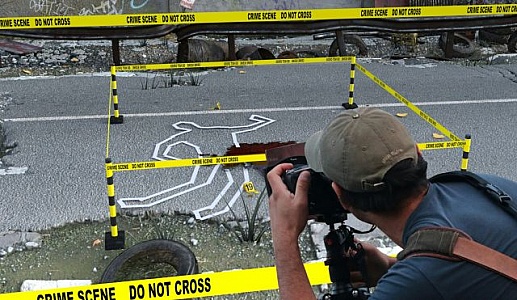 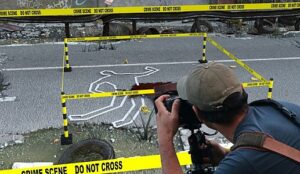 In an excellent report by NBC,

Across the country, forensic techniques found tenuous by independent researchers representing a variety of specialities — including linking indentations found on a victim’s body to a suspect’s teeth — are still being used as evidence to convict people.

And that, critics say, can lead to wrongful convictions.

“If we don’t have technologies that are objective, repeatable and reliable, then we have no idea how many times we’re making the wrong decision,” said Alicia Carriquiry, director of the Center for Statistics and Applications in Forensic Evidence, a government-funded project to measure the limits of forensic methods. “We don’t even have a way to estimate how many times we’re making the wrong decisions. ”

Some of the methods, including bite-mark comparisons and blood-spatter analysis, are now considered by many researchers to be scientifically dubious, responsible for dozens of wrongful convictions and deserving no place in the criminal justice system.

Others, such as shoe prints, fingerprints and ballistics comparisons, can still be useful, the researchers say, but only with the caveat that they do not provide definitive answers.

However, law enforcement authorities continue to rely on these methods, saying forensic examiners’ experience and intuition should not be discounted. Judges, meanwhile, are wary of bucking prior rulings, choosing to accept the methods as they always have rather than risk failed prosecutions.

Read the whole article, it is a great read.

In Alabama, the court are ordered to keep out junk science. The Alabama enshrined a strong legal mechanism for scientific testimony. This mechanism is commonly known as the Daubert standard, named after a federal case which created the rule of evidence for federal courts. However, this Daubert standard (in Alabama) expressly does not apply to “technical, or other specialized knowledge.” Accordingly, some of the worst areas of “junk science” (like bite-mark comparison and blood-spatter analysis) are excluded from the rule and the evidence is allowed in.

The National Registry of Exonerations has documented 553 casessince 1989 in which someone was convicted on false or misleading forensic evidence and later cleared.