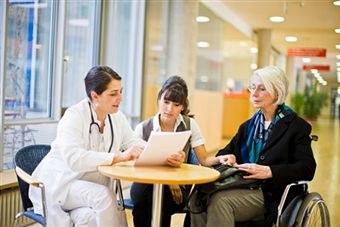 Things to Look Out for in Assisted Living Contracts 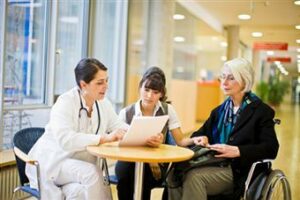 What should you examine before signing a contract for an Assisted Living Contract? Don’t be pressured to sign quickly! Consumer Reports identifies several areas of particular concern:

Cost of Service
Be sure you understand the fees listed in the contract and how they are assessed. Some facilities might charge a comprehensive fee for room, board, and care; others might have a tier of charges that kick in for higher levels of care. You are also likely to be charged a move-in fee, says Deborah Fins, an aging-life-care expert in Worcester, Mass. Most contracts are for one year, so fees are likely to increase at each renewal.

Responsible Party
If you’re signing the contract on behalf of a family member who will pay the bills, don’t let yourself become financially liable unintentionally. “Make sure you are identified as an agent, not the responsible party,” says Shirley Whitenack, an elder-law attorney in Florham Park, N.J. You should have power of attorney to act for your parent, and the term “attorney in fact” should appear after your signature.

Terms of Discharge
The contract should include the conditions that could lead to an eviction, called an involuntary discharge, as well as the required notice, typically 30 days. Often this wording is left vague. It might say, “We can no longer meet your needs,” for example. “If the language is not specific, the management can make decisions on an ad hoc basis,” says Eric Carlson, directing attorney for Justice in Aging, an advocacy group. Ask for the terms of discharge to be limited to specific reasons, such as nonpayment and care needs that the facility is not licensed to provide.

Mandatory Arbitration
Many residences include an arbitration provision in their contracts, requiring disagreements to be settled by a third party and not in court. The arbitration clause is sometimes voluntary, but often it’s required. Consumer Reports believes mandatory arbitration is not good for consumers and should be banned. If a forced-arbitration clause is in your contract, cross it out before signing, or write in “refused,” says Martin Kardon, a Philadelphia trial attorney specializing in elder care. There’s little risk that your loved one won’t be admitted if you try this. If the management insists that arbitration is mandatory, you can decide whether it’s worthwhile to agree. You should also make sure you receive a complete copy of the signed contract, Kardon says. That way there will be no question about your rights.