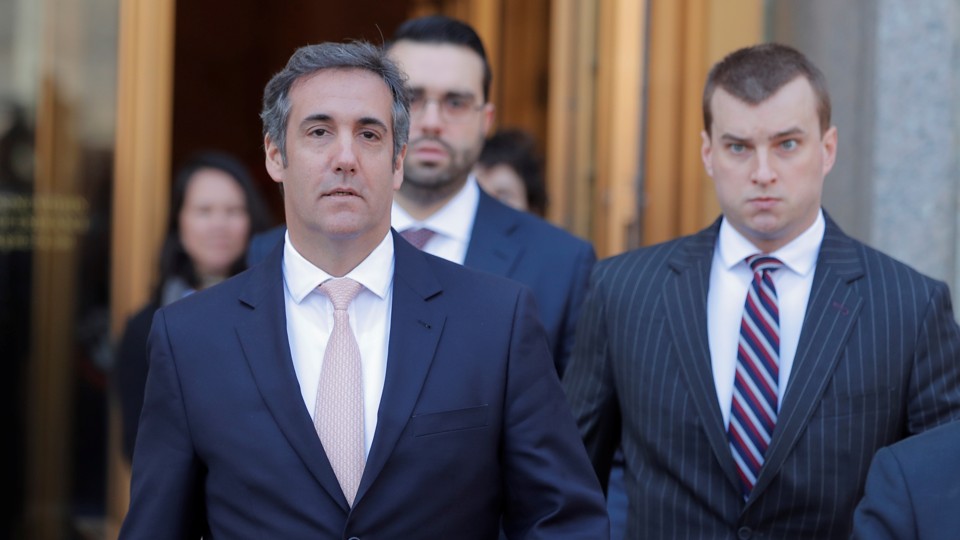 “the privilege protects the innocent as well as the guilty.”

I wholly agree with the Atlantic magazine:

“People who assert the Fifth may be innocent, but may fear that the government might still find a way to use their words against them,” explained Alex Whiting, a former federal prosecutor and a law professor at Harvard University. “Second, people who take the Fifth are often counseled by their lawyers to do so, because defense lawyers usually believe that it is a strategic mistake for the client to talk to the government.”

As I have discussed before (here, here,), I almost never recommend a client talk with the FBI or any law enforcement officer.

even if you haven’t committed a crime, it’s dangerous to tell the police any information. You might make mistakes when explaining where you were at the time of a crime that the police interpret as lies; the officer talking to you could misremember what you say much later; you may be tricked into saying the wrong things by cops under no obligation to tell you the truth; and your statements to police could, in combination with faulty eyewitness accounts, shoddy “expert” testimony, and sheer bad luck, lead to you being convicted of a serious crime.

*“[A]ny lawyer worth his salt will tell the suspect in no uncertain terms to make no statement to the police under any circumstances.” *Watts v. Indiana, 338 U.S. 49, 59 (1949) (Justice Robert Jackson concurring in part and disse… emphasis added)

The Atlantic article however brings out another consequence of “pleading the Fifth.”

Cohen’s invocation could affect the civil case’s proceedings. Daniels’s attorneys could argue that it shows her claims about his culpability are correct: that Cohen was representing Trump when he paid Daniels the hush money, and that Trump’s failure to sign the nondisclosure agreement Cohen wrote makes it invalid. Her lawyers would be legally allowed to do so: Unlike in criminal cases, there’s no prohibition in civil cases against using someone’s Fifth Amendment plea against them. If Cohen is indicted in federal court, the Daniels case could be stayed pending a potential criminal trial.

It is important to understand the history and purpose of the Fifth Amendment:

The Fifth Amendment has a long history. Its protection against self-incrimination is tied to backlash against the British Courts of Star Chamber. In the 15th through 17th centuries, the accused were coerced, sometimes through torture, into confessing to crimes. The amendment helps prevent the state from forcing people to admit to crimes they didn’t commit, and in doing so, protects the right to a fair trial. It also helps forestall pretrial abuses—for example, by dissuading police from beating false confessions out of suspects in interrogations rooms.

“The establishment of the privilege is closely linked with the abolition of torture,” wrote former solicitor general Erwin Griswold in a 1954 journal article. “If a man has done wrong, he should be punished. But the evidence against him should be produced and evaluated by a proper court in a fair trial. Neither torture, nor an oath, nor the threat of imprisonment for contempt should be used to compel him to provide the evidence to accuse or convict himself.”

At the time of Griswold’s writing, public opinion, radicalized by the Red Scare, had turned toward support for eroding basic rights in the name of the fight against communism. His vigorous defense of Fifth Amendment rights would ultimately prevail, however. In the 2001 Supreme Court case Ohio v. Rainer—in which a suspect invoked her Fifth Amendment rights while maintaining her innocence—the justices unanimously concluded that “the privilege protects the innocent as well as the guilty.”

“One of the Fifth Amendment’s basic functions is to protect innocent men who otherwise might be ensnared by ambiguous circumstances. Truthful responses of an innocent witness, as well as those of a wrongdoer, may provide the government with incriminating evidence from the speaker’s own mouth.” Ohio v. Reiner, 532 U.S. 17, 20 (2001)