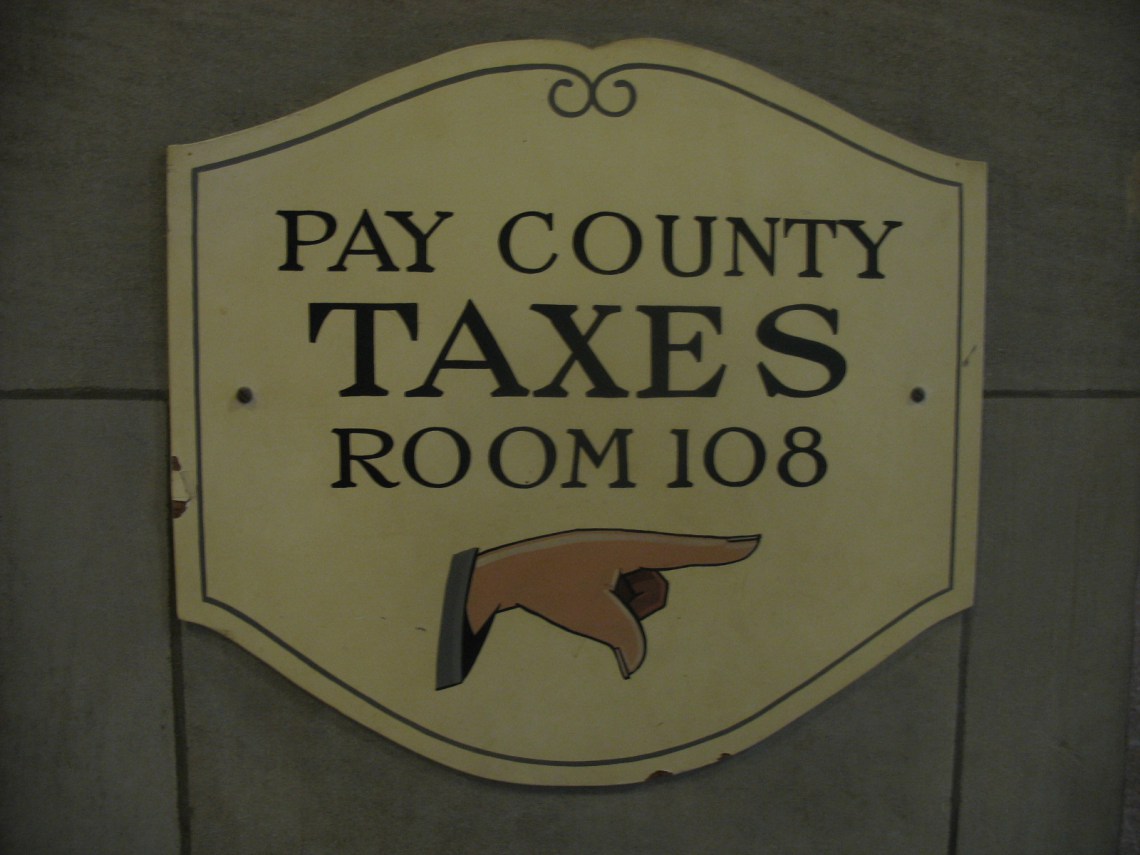 The depressing state of court costs, debts, and fines in Alabama. 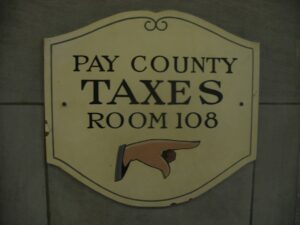 I saw a “conservative” candidate campaign in “Lower Taxes, Lower Spending.” Will he favor lower court costs and court debt?  According to the Alabama State Bar,  we have a serious access to justice problem in Alabama:

Suzi Huffaker, legislative counsel for the Alabama State Bar Association, when she spoke to a joint meeting of the Bar Association chapters from Colbert, Franklin and Lauderdale counties.

Huffaker said “Alabama has some of the highest court costs in the nation” because adding fees and fines to court filings has become a way for organizations outside the court system to raise funds. . .

Huffaker said often the fee is passed by the Alabama Legislature, but then the money is sent each month from the county court clerks directly to the organization. Therefore, it does not flow through the legislative appropriation process. . .

“When the Legislature is making appropriations, they don’t even know about all of this money under the non-court disbursements line because that check goes from your clerk to the sheriff, from your clerk to the district attorney. American Village gets 67 checks every month. I call it off-book money because until we found it and put it together on paper, the Legislature didn’t know these people were even getting it because they weren’t required to disclose it.”

. . .”It’s an access for justice issues,” he said. “These spiraling costs have closed the courthouse to some of our clients. ”

Huffaker gave the example of a single mother receiving child support who could receive an additional $50 or $100 each month in child support, but can’t afford the $450 filing fee to get it.

And this is only dealing with civil; on the criminal side, it is much worse.  According to one report,

Fines are financial punishments handed down as part of a sentence or penalty. According to the Criminal Justice Policy Program at Harvard Law School, Alabama has 85 separate fines associated with criminal or traffic offenses

And its not just the number of various fines, the amounts are crazy. Fines for felonies range from $7500 to $60,000 while misdemeanors can rise to $6000.  For instance,

Fines for traffic offenses vary by jurisdiction. For example, a speeding ticket for going less than 25 miles per hour over the posted speed limit is $189 in Mobile County, $180 in Montgomery County, $196 in Shelby County, and $210 in Houston County. In fact, the fine for exceeding the speed limit by one mile per hour in Houston County exceeds the fine for exceeding the speeding limit by 80 miles per hour in Mobile County.

On top of the fine are court costs. Court costs typically run several hundred dollars per case per charge.

Court costs are the fees assessed against those who are involved in the criminal justice system. For individuals facing trac or criminal cases, court costs are assessed after an adjudication of guilt, and can also be a part of a plea agreement. According to the Criminal Justice Policy Program at Harvard Law School, Alabama has 63 separate costs associated with criminal or traffic offenses. . .

While the state of Alabama does not make this information freely available to members of the public, researchers Claire Greenberg, Marc Meredith, and Michael Morse reviewed court records from 2013 to determine the median amount of court debt assessed with regard to misdemeanor and felony convictions. According to their findings, the median amount assessed in Alabama was $1,808 for a felony conviction and $646 for a misdemeanor conviction, with the 25th and 75th percentiles at $893 to $3,150 and $400 to $927 respectively. While these amounts may seem small to some, a 2014 survey of Alabamians with a felony conviction found that survey participants had a median annual income of $8,000, suggesting that the average Alabamian with a felony conviction, which in Alabama includes individuals convicted of the mere possession of marijuana, faces court debt equal to more than a fifth of their annual income.