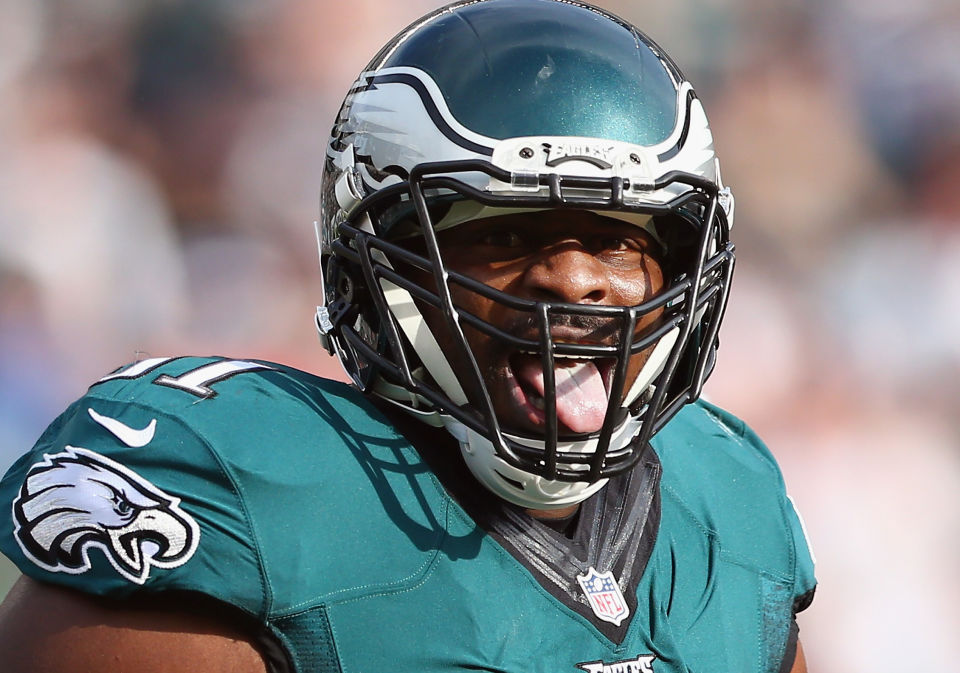 According to the Charlotte Observer,

Fletcher Cox, a two-time Pro Bowl defensive tackle with the Philadelphia Eagles, is being sued for alienation of affection by Joshua Jeffords in Mecklenburg County Civil Court.

This lawsuit has been brought in North Carolina. “An action for alienation of affection permitted recovery for ‘loss of consortium, humiliation, shame, mental anguish, loss of sexual relations, and the disgrace the tortious acts of the defendant have brought.'” Andrews v. Gee, 599 F. Supp. 251, 253 (D.S.C. 1984)

I am not sure the policy reasons for such but this kind of suit is unavailable in Alabama. An Alabama statute, Section 6-5-331, reads:

There shall be no civil claims for alienation of affections, criminal conversation, or seduction of any female person of the age of 19 years or over.

“Since the abolition in Alabama of the heart-balm torts, this Court has refused to recognize ‘any claim for damages against a third party, no matter how denominated, that is based on allegations of interference with the marriage relationship.'” D.D., 600 So. 2d at 223

Laws like that in North Carolina seem to be good policy which protect the family and marriage; it certainly puts a financial penalty for potential adulterers. Perhaps its something the Alabama Legislature should reconsider. Seemingly, only Hawaii, Illinois, Mississippi, New Mexico, North Carolina, South Dakota and Utah still have such a cause of auction.

However, in some jurisdictions, alternative theories have been allowed. For instance, in Scamardo v. Dunaway, 650 So. 2d 417 (La. Ct. App. 1995), the Louisiana Court of Civil Appeals allowed an intentional infliction of emotional distress:

In comparing the two theories of recovery, we find that they are distinguishable. Neither the policies nor legal principles giving rise to the claims for framing the rights are the same. Although both have the emotional distress of plaintiff as a primary element of damages, and thus, may appear to overlap, the infliction of emotional distress is a separate, recognizable tort. The law does not limit the action to non-marital situations. However, the mere seduction and loss of one’s spouse due to the seduction or affair cannot be the basis for the action. There must be proof that defendant violated some legal duty to plaintiff, so that plaintiff is in fact the victim and not just the jilted party. Further, the burden of outrageous conduct is a heavy one. Otherwise, the cause of action is for alienation of affections, which is not legally recognized in this state.