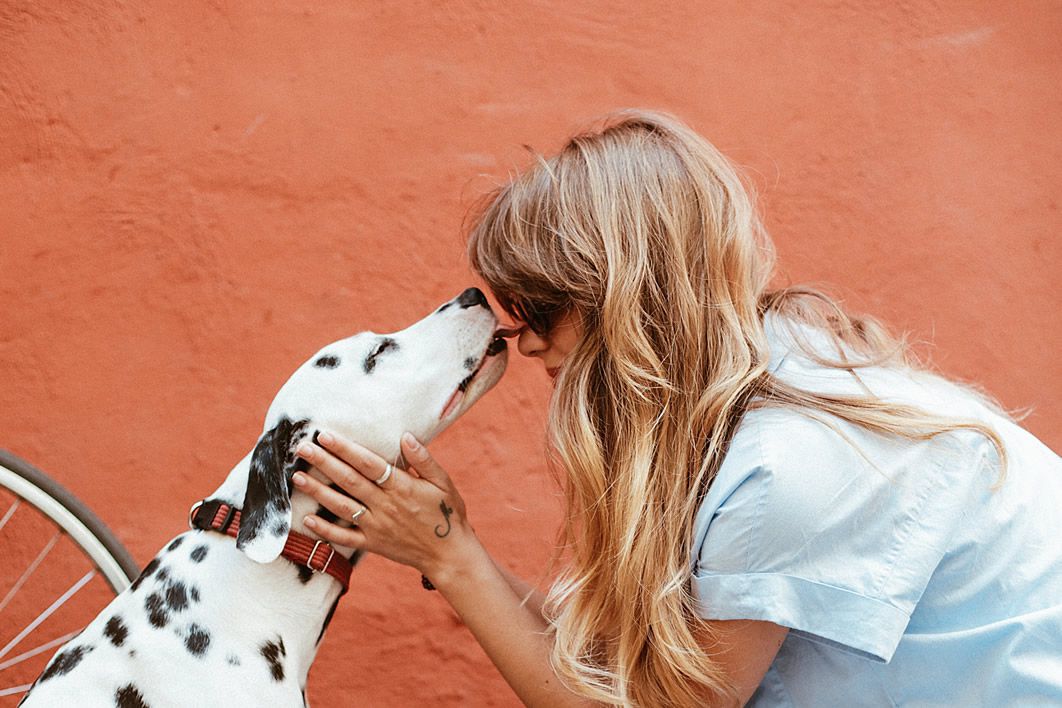 Pet Custody: Your Marriage Is Over—Who Gets Custody of the Pets? 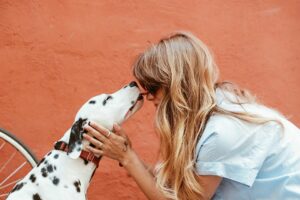 Remember pets are considered property. As much as they are part of the family in real life, the law treats them the same as the kitchen table or the marital residence.

So who gets the family dog in divorce. (I have literally litigated division of the following: birds, horses, cattle, cats, dogs, and alpaca. Right out of law school, I had a “custody” fight about a family parrot.)

However, things are changing:

Back in 1995, there was a precedent established in Bennett vs. Bennett, a Florida case in which the judge ruled that animals were personal property—much like, say, the Vitamix or the Dyson—and courts therefore didn’t have the authority to grant custody or visitation schedules. But, since 2017, Illinois, Alaska, and, just last month, California have passed bills that change that tune completely, and have empowered judges to consider the well-being of the animal instead of the desires of the human owners—and to assign a joint custody schedule that’s in the critter’s best interest.

The idea is that, like children, pets are sentient. They’re able to perceive and feel things, unlike pieces of furniture, an SUV, or the wedding china to be divided between exes. Judges are increasingly being given the discretion to determine whether your pet spends weekends with you or Christmas with the ex or any other number of configurations that might keep a couple passing a pet back and forth for the rest of its life.

“There’s an overall trend in the law to recognize that animals do have interests that are independent of their guardians or what they’re producing,” says Cristina Stella, a staff attorney at the Animal Legal Defense Fund.

I think Alabama courts are a long way from recognizing animals on par. However, the article does recommend a practice which can apply in Alabama and should not be limited to pet custody: mediation.

When you talk pet custody, someone’s bound to advise you to save yourself the headache and keep it out of court, or, if you can’t sort it independently, go the mediation route, which means using a neutral third party to help the soon-to-be divorced couple negotiate who gets what in a less contentious environment. “The beauty of mediation is that everything that’s said is confidential and cannot be used against any party,” says Debra Vey Voda-Hamilton, the founder of Hamilton Law and Mediation, a gold-standard practice for pet disputes. “So you’re safe to be really honest.” Mediated divorces also tend to be quicker and cheaper than litigated ones.

Voda-Hamilton says the average couple requires six to eight hours’ worth of mediation to come to an agreement. What could you possibly talk about for that length of time? Well, negotiating vet bills seems simple. If you share a dog 50-50, you split its bills down the middle, right? But if the dog eats a plate of brownies that you left out and needs to get its stomach pumped, for instance, should your ex have to split that bill? Or you travel out of town for work last-minute when the cat is scheduled to be at your house, are you obliged to coordinate care with your ex or can you ask a friend to watch it instead? The idea behind mediation is to plan for and head off disagreements before they happen.

In my experience, a divorce or custody disputes takes time to settle. It may even take multiple mediation sessions. But you should certainly “avoid going to court” if you can

“Judges divide with a meat cleaver, and lawyers divide with a scalpel,” Krauss-Browne says. Settling might involve bringing in neutral appraisers to assess the value of property and businesses before coming up with a fair way to divide assets. What’s fair isn’t always 50-50, Krauss-Browne says, noting that if you were to get 25 to 33 percent of your spouse’s business interest, “you’ve done very well for yourself.”

As discussed in more detail in this article about celebrity divorce:

The dissolution of your marriage is a legal event ending your marriage contract. But, you and your spouse have more direct control than you may realize over the cost and time involved when getting divorced. There are three primary divorce processes couples can select from: mediation, collaborative or traditional litigation. Each path is unique and though you will end up at the same place – divorced – how you get there varies widely. This chart gives you an overview:

However, sometimes an out-of-court resolution is not workable. In those situations, be prepared to fight for your interests. However, settlement and mediation should be considered in every case first.