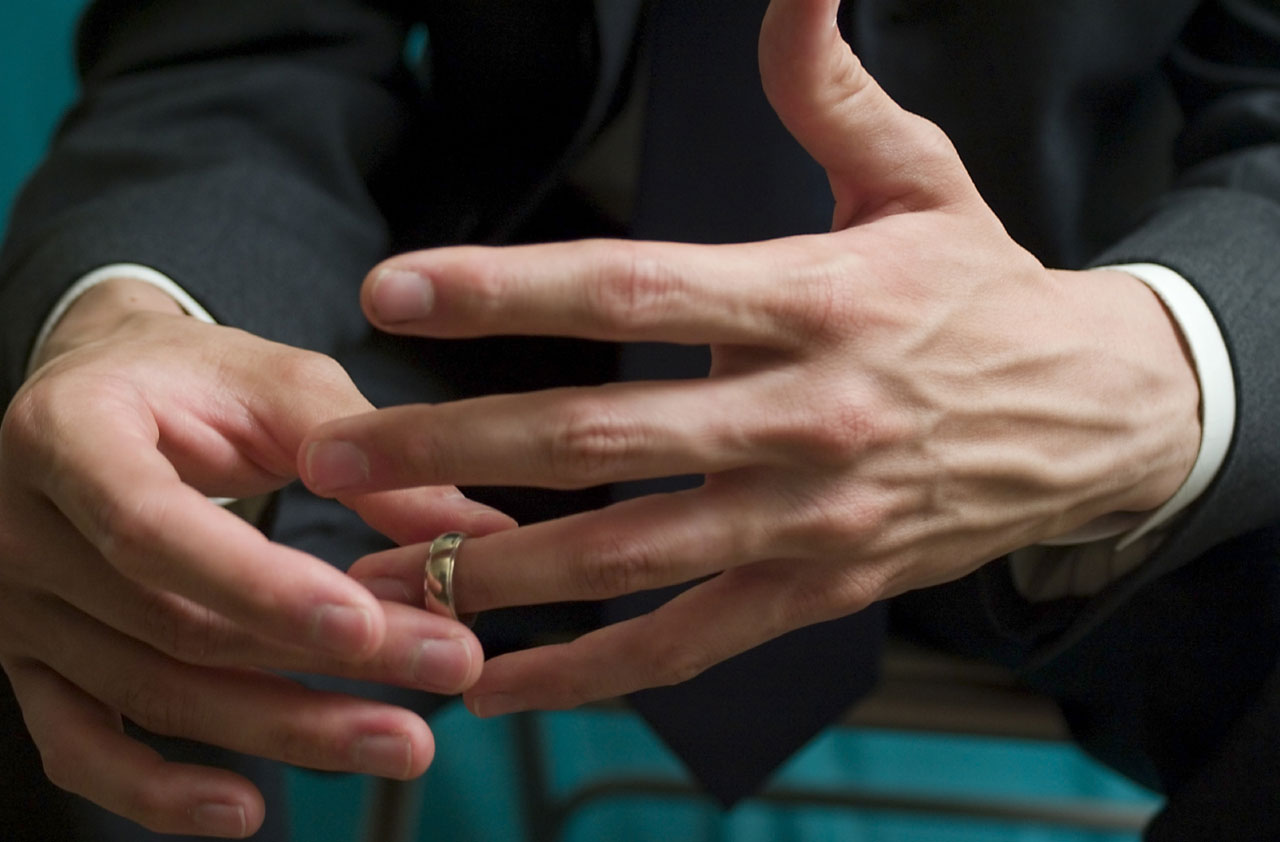 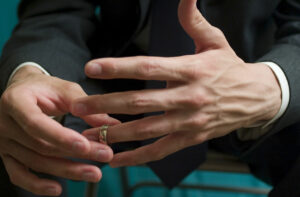 I recently was involved in a case wherein I represented a lady whose father had recently died. He was in the middle of a divorce against her step-mother when he died. In fact, the couple had even entered a settlement agreement; however, the Judge had not signed off on the agreement. Despite this, the wife inherited all his assets. The divorce proceedings were “abated.”

This travesty could have been avoided had he performed some estate planning moves. Some of these moves were summarized in this article: “8 Estate Planning Moves If You Are Getting Divorced.”

1. Update your health care proxy. You wouldn’t want your divorcing spouse to make life-ending decisions should you are in a car wreck becoming incapacitated or are diagnosed with a terminal illness or injury.

3. Find out what you can and cannot alter. In many divorce courts in Alabama, you can change the beneficiary designation of life insurance, retirement accounts or plans (like your 401k), and pensions, until a restraining order or pendente lite order is entered.

4. Update your will by naming a new executor/executrix.

5. Decide what to leave your spouse. Until the divorce is finalized, there are some prohibitions on a total disinheritance, but I still recommend modification.

6. Look at your prenuptial (or postnuptial) agreement.

8. Revisit the plan after the divorce is finalized. “Estate planning during divorce is often a temporary measure. Once the divorce is finalized, you must revisit your estate plan and see what needs to be updated in light of the divorce. Also, do not overlook those beneficiary designations. I often come across estates of people who die never having updated their beneficiary designations. Their ex-spouse is still named to inherit the assets. This can result in litigation and serious unintended consequences.”

Further, we conclude that the dissolution of the marriage had no legal effect upon the designation of the wife as the beneficiary under the husband’s IRA. Our legislature has enacted a statute that provides that a divorce revokes any provisions, or appointments of property, to a spouse pursuant to a will executed before a divorce. See, § 43-8-137, Ala. Code 1975. Alabama has no such statute governing the nonprobate transfers of multi-party accounts such as life insurance policies or retirement and pension plans. However, the law is clear in Alabama regarding life insurance policies: where the insured fails to exercise his right to change the beneficiary, and absent a clause in the policy that conditions the rights of a beneficiary-spouse on the continuance of the marriage, the right of the beneficiary to receive proceeds pursuant to the policy is not affected by a divorce.