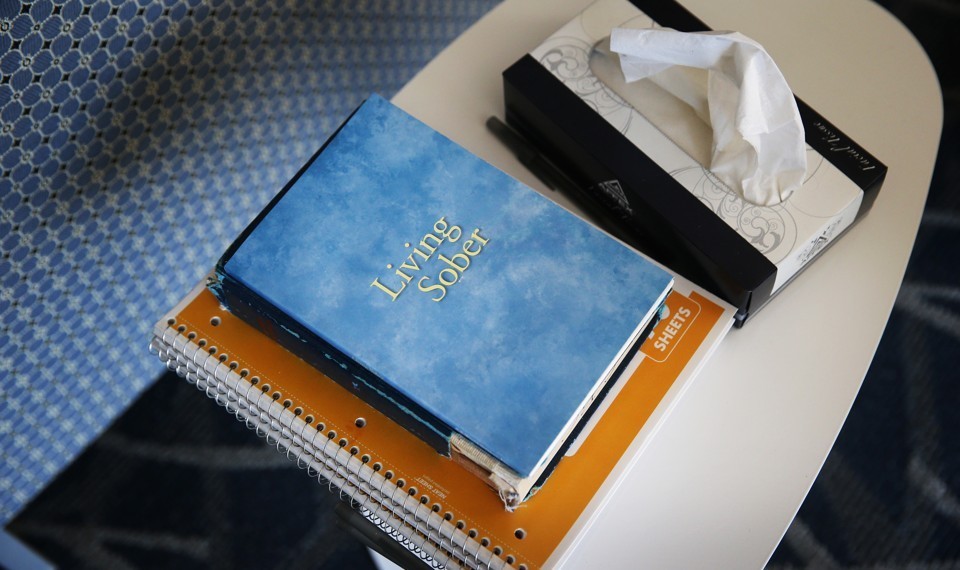 Does Mandatory Treatment Work? Most scientific literature shows it does not. 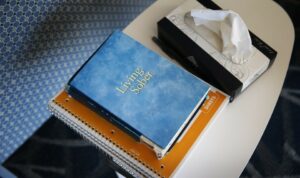 Frequently, a court will impose in-patient drug treatment on a person either as a condition of bond reduction or as as condition of admission or continuation on probation. Does empirical research support this practice, a recent analysis says “No.” In the scholarly journal, International Journal of Drug Policy, a group of social scientists examined the literature and reported their findings in an article entitled: “The Effectiveness of Compulsory Drug Treatment: A Systematic Review”

That means that 7 of the 9 studies determined that mandatory, in-patient drug treatment either worsens the situation or at best shows no impact.

As suggested by Cato Institute:

The alarm and frustration of policymakers addressing the overdose crisis is understandable and justifiable. But lashing out with new approaches that are not empirical or data-driven will not fix the problem and may make matters worse.

I am most concerned with prison being the punishment for relapse. If negative consequences was a deterrent for drug addiction, we wouldn’t have a drug addiction problem in the US.

“From a therapeutic perspective, it is very disruptive to put somebody in a position where they’re afraid if they talk about relapse—or even talk about cravings to relapse—they could be jailed,” said Newman-Polk, who previously worked as an addiction counselor. “If the court feels that addiction treatment is a necessary probation condition, then the court system shouldn’t interrupt the treatment process.”

As detailed in this Atlantic article:

The notion that drug addiction is a health condition is not, in the main, controversial in 2017—not politically and not medically. For decades, doctors and researchers have categorized it as a disease, and in recent years the majority of the American public has caught up with them, with widespread support for increased access to treatment and reduced reliance on incarceration. But this consensus hasn’t entirely translated to the courts.

There’s perhaps no case that illustrates this disconnect more clearly than one that’s playing out in Massachusetts. There, the state Supreme Court is considering the appeal of 29-year-old Julie Eldred, who’s contesting a trial court’s decision that she violated probation by failing a mandatory drug test. She’d been under court supervision for theft for 12 days in 2016 when she tested positive for fentanyl, a powerful opiate; she subsequently spent 10 days in jail before being sent to an inpatient treatment facility.

Eldred says that she shouldn’t be punished for her inability to abstain from drugs, and that the jail time violated her constitutional protection against cruel and unusual punishment. Relapse is a symptom of her illness, she’s argued, and doesn’t amount to a purposeful violation of court orders. . .

Eldred’s lawyer, Lisa Newman-Polk, told me that to her knowledge, this case marks the first time that a court will debate whether relapse should be considered a medical symptom. Should the court rule in Eldred’s favor when it releases its decision this spring, it would have ramifications for how probation guidelines are imposed across the state, and likely spur similar suits across the nation. Legal observers have called this the most important case to come before the Massachusetts Supreme Court in the past decade.