Do I need an Expungement, or Pardon, or both? 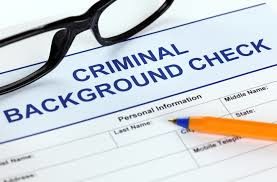 According to news reports, Birmingham Mayor Randall Woodfin for the second year running promised to pardon those convicted of minor marijuana offenses in the city. Woodfin made the announcement in a tweeted video on April 4, or 4/20 – the widely recognized unofficial holiday for marijuana. . . “Happy 4/20. Today, I’m continuing what I […]

What are your rights when DHR is at your door?

“USA TODAY asked 10 attorneys who represent parents in Florida dependency cases to share insight on parents’ rights and provide general tips on navigating a child protective investigation. While many of their suggestions are state-specific, some apply at the national level.” From their reporting, these were the responses: Number One: Stay Calm! “It’s all about […] 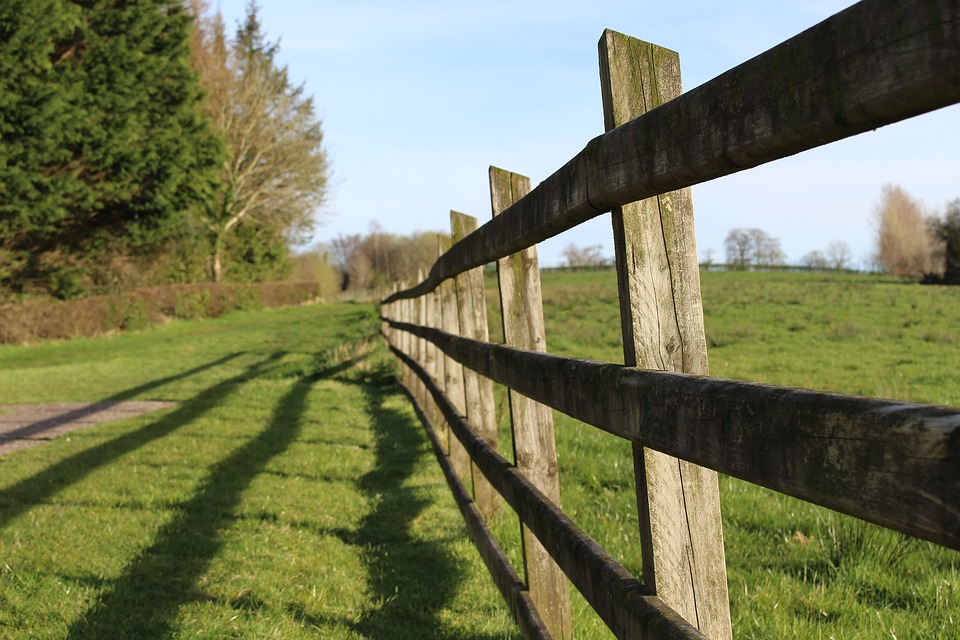 The location of boundaries between parcels of land is one of the more misunderstood areas of law by the public-at-large.  “BUT MY DEED SAYS. . .!” Many lawsuits (and regularly arrests) began with these words. Your deed does not conclusively determine the location our your boundary line. It is certainly evidence that you own side […] 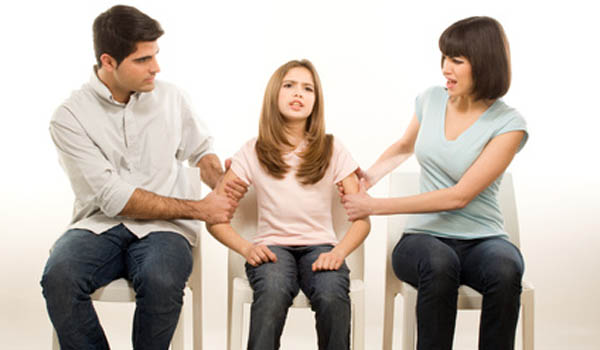 In December of 2021, the Alabama Court of Civil Appeals released Hattaway v. Coulter, an opinion concerning engagement rings. Believe it or not, engagement rings are often at the middle of divorce proceedings, and Hattaway goes to show just how important that first word is: engagement. Hattaway and Coulter were involved in a romantic relationship for several years, and towards […]

AL Supreme Court: You can commit adultery even after you file for divorce. 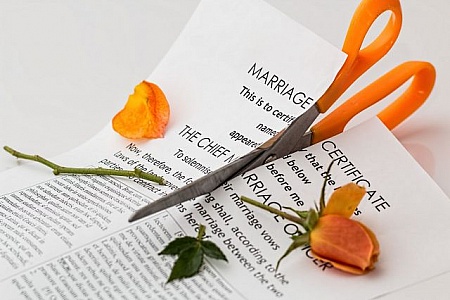 Frequently, clients ask me whether they can date after they have separated from their spouse from their spouse, but before a final divorce order is rendered. The Alabama Supreme Court provided their opinion on the question this week in the case: Jason Tyler Grimmett vs. April Grimmett. In an unanimous decision, the court held Neither […]

And the Eviction Ban is off, again. Rental Assistance is Available for Landlords and Tenants.

The U.S. Supreme Court has blocked the Biden administration’s order extending the federal eviction moratorium to a large swath of the country, in a decision expected by both legal scholars and the White House. Therefore, landlords can resume evictions of tenants previously protected by the moratorium. (The Supreme Court had earlier approved an earlier version of the […]

Please welcome our newest associate attorney, Phil Fikes. Phil excelled at Faulkner School of Law where he served as Senior Editor of the Faulkner Law Review and was also the champion of multiple trial competitions. He clerked for the Alabama Court of Criminal Appeals and the Alabama Attorney General. Before law school, he graduated from […]

And the CDC COVID eviction”ban” is back in effect in Alabama.

After allowing the Trump era CDC eviction moratorium to expire this past weekend, the CDC has now reinstated a modified “ban.” As reported here, On August 3, 2021, Dr. Rochelle Walensky, Director of the Centers for Disease Control and Prevention (CDC), signed an order halting evictions between August 3, 2021 and October 3, 2021 in areas rapidly […]

Of $237 million given by Congress; the Alabama Housing Finance Authority has distributed just $4.4 million