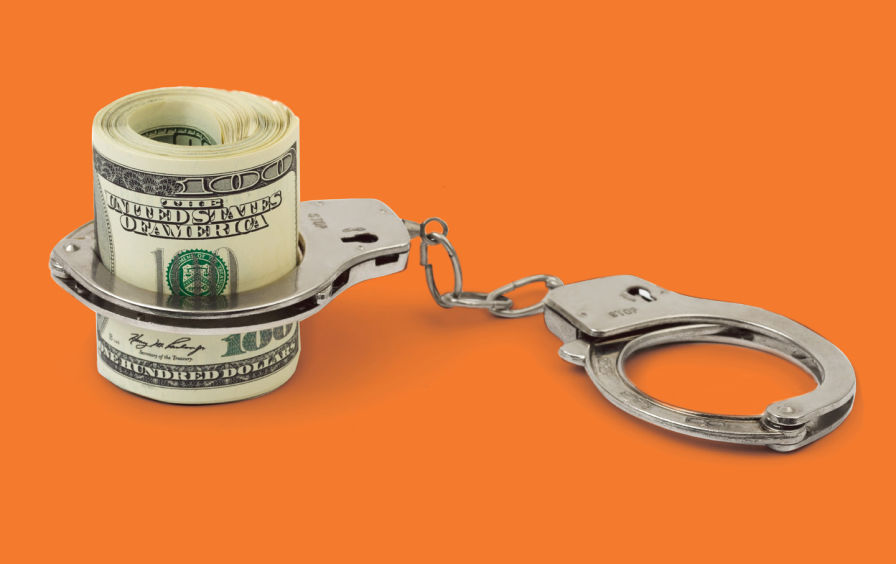 Alabama law enforcement are already empowered to release without arrest. How many do it? 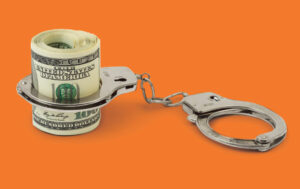 We have seen money bail end via legislative acts and via judicial intervention.

Now we have evidence of a third option: executive action.

Defendants in most low-level cases in Manhattan will be released without bail—a historic change that could reform a system that regularly imprisons poor people for long stretches simply they can’t afford to pay.

The move by Manhattan District Attorney Cyrus Vance to stop asking judges to hold prisoners on bail is part of a national push towards ending imprisonment of misdemeanor suspects simply because they can’t afford bail.

“When non-violent New Yorkers are jailed as a function of their inability to pay, we perpetuate inequality and mass incarceration,” Vance said in a statement on Tuesday. “Beginning today, we will be guided by the presumption that bail is not appropriate for misdemeanor cases.”

Frustratingly, in Alabama, arrest is not required on any case. Rule 4 of the Alabama Rules of Civil Procedure declares:

I would wonder how many sheriff and police departments have educated their officers of this option. The law is already in place in Alabama; however, I am unaware of any jurisdiction in Alabama which presumptively actuates this provision. in 19 years of practice, I cannot recall more than 10 tens times that a misdemeanant wasn’t arrest and just issued a citation.

On a related note, Atlanta is being pressured “embrace a national wave of bail reform that has already taken hold in places like Chicago, Houston, New Jersey and, most recently, Alaska.”

The police arrested Randall McCrary, a mentally ill man, at a gas station on Oct. 22. They found him covered in his own waste and screaming at customers.

What happened next to Mr. McCrary, advocates say, was a depressingly common reality for poor people charged with minor crimes in Atlanta. The municipal court set his bail at $500, the predetermined amount for a disorderly conduct charge. Mr. McCrary, 45, is indigent and could not pay.

So he waited, in jail, for more than two and a half months, at great cost to both local taxpayers and Mr. McCrary himself. While he was detained, the federal government discontinued his disability checks, said Sarah Geraghty, a lawyer for the Southern Center for Human Rights, who filed a petition Monday demanding his release.

Ms. Geraghty said Mr. McCrary’s case exemplified the injustices inherent in Atlanta’s misdemeanor bail system, which resulted in hundreds of poor people being locked up each year, sometimes for long stretches, because they had been assigned bail amounts they could not pay. In 2016, at least 890 people were transferred from the city to the county jail after failing to make bail, the center found. They were held, many of them on minor charges like littering or driving without a license, for a total of 9,000 hours, costing taxpayers roughly $700,000.

The petition for Mr. McCrary generated some publicity, and on Tuesday, he was released after an anonymous donor posted his bail.