Adult Survivors of Childhood Sexual Abuse Can Sue their Perpetrator 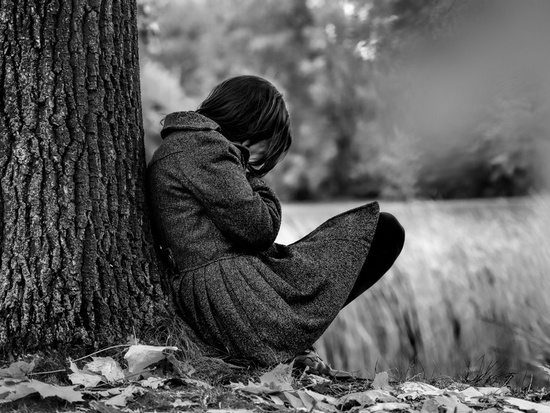 There has been another foster parent charged with sexually abusing a foster child, per reports:

The investigation began in November, after the Calhoun County Department of Human Resources filed a report with Rainbow City police alleging the sexual abuse of a male juvenile over a long period. Kelley had access to the boy as a foster parent with Seraaj Family Homes, described by its website as a network of therapeutic foster homes.

I prosecuted hundreds of child abuse cases while an assistant attorney general. I saw the lasting damage these children sustained years after the case concluded. The law though allows for these children, even after they become adults, to seek compensation for the psychological and emotional harm which the abuser caused to them.

They can seek damages for medical and therapeutic care.  They may also seek damages for the lingering impairment of their capacity to carry on their life. After obtaining a money judgment, these victims can recover that judgment through seizure of assets and wages of the perp.

The two most critical questions for those abused. The first question is directed at the mental health, strength, and endurance of the person abused. The court process can be very traumatic. Attorneys get to cross-exam and depose the victim. There is a substantial loss of privacy; these type of proceedings are usually open to the public. Even medical and pyschotherapy records become open to discovery.  Consultation with their therapist as well as the attorney should be considered before bringing this type of a lawsuit.

Secondly, there are statute of limitations involved. A statute of limitation is a bar to bringing lawsuits after a certain amount of time has passed since the last action. For assaults and false imprisonment claims, there is a six year statute of limitation. Other claims would be limited to two years. However, 6-2-8 extends the Statute of Limitations for civil actions by an additional 3 years after the child reaches the age of majority, 19 years old. (Update: There is a 20 year total cap. Also, if the child had a trustee or conservator, this extension may not apply.)

For 11 years, activists and lawmakers in New York have tried and failed to pass the Child Victims Act, which would expand the legal recourse available to people who say they were sexually abused as children, who now face some of the most restrictive laws in the country. As the national conversation bursts with a reckoning over sexual misconduct, activists hope that this year they will succeed and are advancing a new, more aggressive strategy to pass the bill. , ,

Under New York State law, victims of childhood sexual abuse have until they are 21 to sue the institution where the abuse took place, like a church or a school, and until 23 to sue their attacker. Criminal charges, with the exception of rape, must be filed before a survivor turns 23. . .

The Child Victims Act would allow survivors to sue until they turn 50 and let criminal charges be filed until they are 28. It would also create a one-year window during which cases from any time could proceed in court.